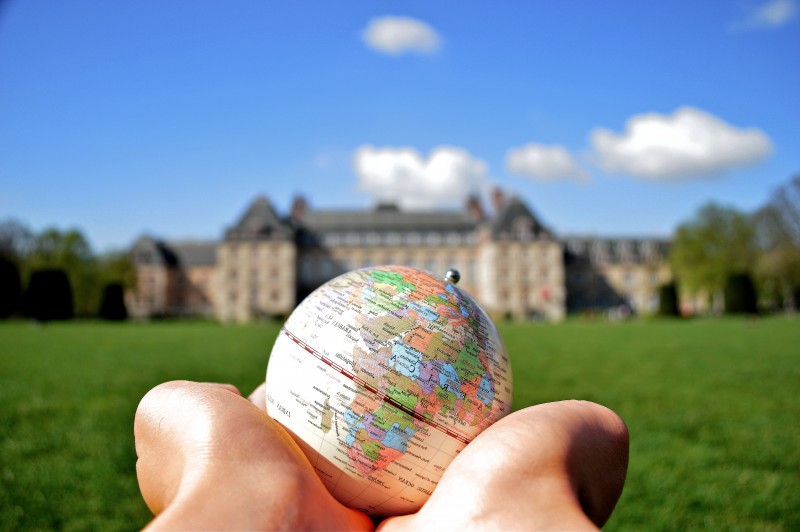 How teaching English helped me become a Global Citizen

Growing up, I was very privileged to be able to take vacations with my family and be exposed to travel at a young age; however, it wasn’t until I spent 2 months backpacking in Southeast Asia that I was first exposed to a culture that made me question my entire existence. Returning home to the United States after that trip, I felt like something was missing in my life. All my friends and family were the still the same people I had known when I left, but somehow I was changed. I was eager to be thrust back into a world of unknowns: the new sounds, smells, and tastes that had awoken me for the first time. 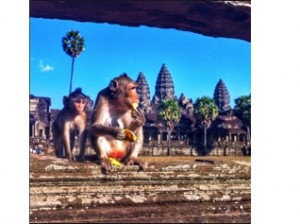 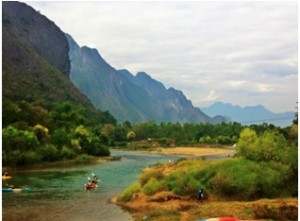 I researched online the best ways to travel and make money. There were freelance jobs and website work, but as I looked, the more I realized that teaching English was the answer. I signed up for an online course with the International TEFL Academy based in Chicago. It was an 11-week program, preparing teachers on how to conduct a classroom atmosphere and engage with students who were learning English as a Second Language. Along with the online course, I volunteered at the local public library in my hometown and started teaching classes to new US immigrants looking to improve their English. The vast backgrounds and awe inspiring stories they told quelled any doubts I had about this journey I was about to begin. The Academy’s website also had country profiles of the best places in the world to work based on salaries, jobs, and visas. I had studied French in University, but had no experience with Spanish, so naturally I choose Argentina as my first destination. 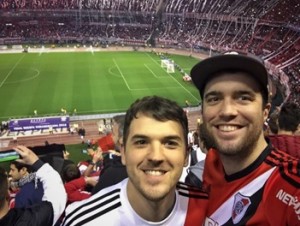 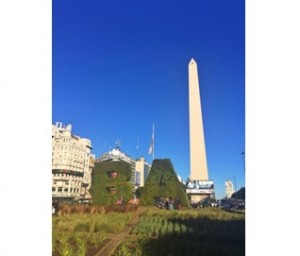 In June 2016, I landed for the first time in the Southern Hemisphere. It was the middle of winter, but Buenos Aires was alive and buzzing on the brisk windy afternoon. Not speaking any Spanish proved to be a challenge, but being completely immersed in the language forced me to learn fast. I hit the ground running, and within a month had 3 language institutes offering me classes at Citi Bank, BBVA, and other businesses around Microcentre. I started off with intermediate and advanced level students looking for conversation practice with a native speaker. As my Spanish improved, I was able to take on more lessons with beginner students as well. By November, as spring turned to summer, I had full class schedule of 28+ hours a week of English classes. I had made friends in the city, and Buenos Aires felt like home. I used the summer vacation time to explore my new country and visited Las Cataratas del Iguazú on the boarder with Brasil and Paraguay, as well as Patagonia in the southern-most tip of the world. Every month my Spanish was getting better and more fluid. 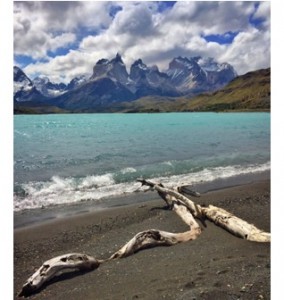 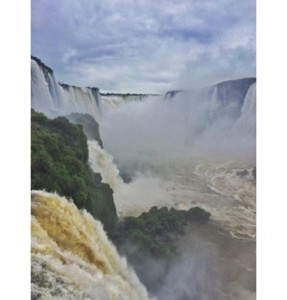 The current financial crisis in Argentina became apparent in July of 2017 and not wanting to move back to Trump’s America, I applied to universities in Spain to work on my Masters and continue to travel. I was accepted to the EU Business School in Barcelona this past fall and began classes in November. While very different than Buenos Aires, Barcelona continues to allow me to challenge myself. I am still practicing to improve my Spanish while exploring a whole new part of the world. Barcelona has become my wonderful new home and through teaching English I have been able to extend my travels and use my skills to succeed. 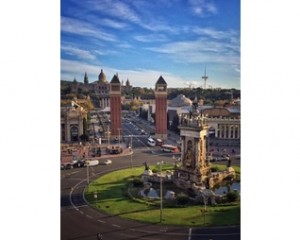 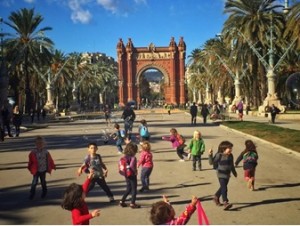 With the current global political climate pushing toward more ethnocentric and nationalistic ideologies, I believe education and travel are the most effective ways to fight back. One of my favorite Mark Twain quotes is: “Travel is fatal to prejudice, bigotry, and narrow-mindedness”. Immersion in new cultures and hearing stories of people all around the world has led me to that light. In the 21st century, globalization is only going to become more and more the norm. We must all become citizens of a global good together and view our differences as the strength that makes us so uniquely similar. For anyone else out there looking to teach, travel, and grow, I highly recommend getting certified as well. It opens doors to endless opportunities and will change your life in ways you never thought possible.

I am a very outgoing and energetic person who loves to help other people find joy and passion in learning a second language. I have considerable travel experience and love to learn and share other cultures and backgrounds with my students. My classes focus on all four areas of learning a new language: Reading, Writing, Listening, and Speaking.