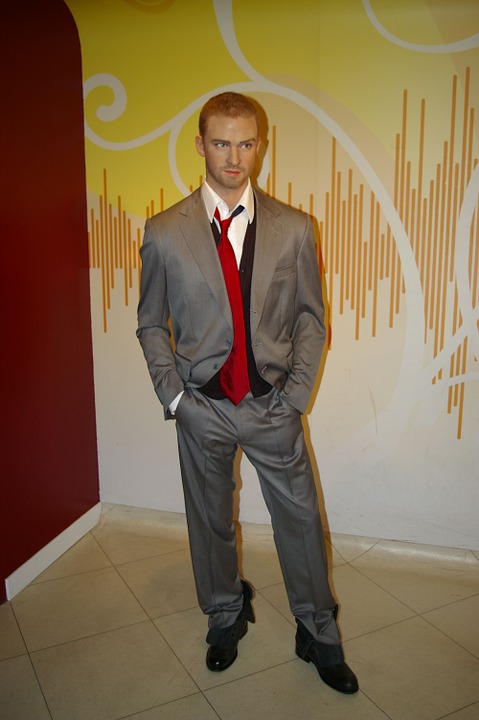 Should you listen to music in your target language as a means of learning? ‘Talk to me gurrrlll….’

Us teachers encourage delving into all kinds of media for language learning, and with continuous advances in online technology this can be facilitated like never before.  However, advance with caution!  For both teacher and student, a song’s lyrics should be examined before deeming it a ‘viable source’ of learning.  In this vein, I’d like to address the pros and cons of listening to music in English and learning phrases through repetition.

English-language music is feted across the world.  It’s influence is such that, in the yearly ‘Eurovision Song Contest’, most countries chose artists that will perform their song in English, either translated from their original language or written in English from the very get go.  In many ways, this is a shame because it takes away from the multicultural aspect of the over fifty countries and languages of Europe, but it is a sign of the times and an indication of both the prestige and financial boon of potentially victory (the ceremony, it should also be pointed out, is yearly hosted almost entirely in English, with some presenters throwing in some French and Spanish like confetti at a wedding).

My bone of contention with using song lyrics in an English lesson is that the craft of song differs widely from that of literature – short-cuts are regularly taken, for example in order that the words fit snugly around the MELODY of the tune.  That is to say, incorrect grammar is flouted if it fits the beats of the ballad, syllables of words are jettisoned or extended if they appear too inadequate in their true and accepted form.

Very few people doubt that Justin Timberlake is an outstanding artist – he can sing, dance and charm his way across any stage in the world.  His song ‘Can’t Stop the Feeling’ is often cited as a feel-good hit, and certainly provides excellent visuals for language learning when viewed on platforms like Youtube.  However, a look at one of the verses is cause for alarm for any English teacher, or student for that matter.

I got that sunshine in my pocket
Got that good soul in my feet
I feel that hot blood in my body when it drops
I can’t take my eyes up off it, movin’ so phenomenally
Room on lock, the way we rock it, so don’t stop.

This is the second verse of the song.  The first two lines are composed of metaphors, and are perfectly acceptable and indeed creative.  However, confusion reigns by line three with the ‘dropping of blood’ – is he injured?  Is he donating blood and feeling faint?  We then come to line four, where the singer INVENTS a phrasal verb – ‘to take up off’ something, and while ‘phenomenally’ is borderline acceptable as an adverb, it is deliberately tied to the melody (I mean, who in everyday conversation or functional writing would insert a FIVE-SYLLABLE adverb into any sentence?).  In the next line, his crime is the shredding of a noun (‘lockdown’) to a simpler, yet incorrect version (‘lock’), again for the benefit of the melody.

Having written all that, I do not intend to stop using this video as a tool for learning, primarily because the video is so bright and bouncy.  But of course, that almost negates the purpose of a language lesson to substitute bluster for actual substance.  But hey, don’t tell Justin.  If he gets wind of this, he may decide never play in Barcelona’s Estadi Olympic, and I might be on the receiving end of more than just hate mail from local fans.   That might mean I would have to take up off away from Spain.