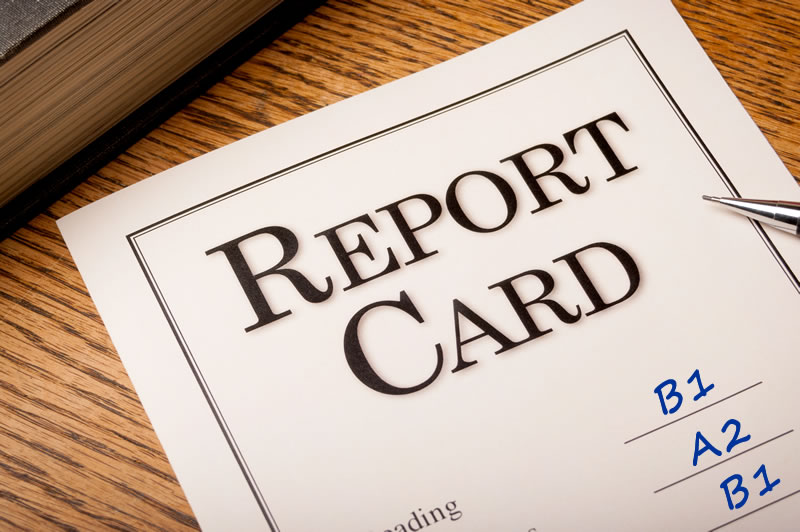 A progress report on English in Spain

After almost 15 years of teaching English in Spain, I thought I might offer a progress report. Unlike a report card with exams and quizzes to render a mark, my observations are mostly anecdotal.

It started many years ago as a traveler. Before visiting Malaga, I was told to bring a dictionary, learn minor phrases, and if at all possible learn sign language. It worked. While there, I was able to communicate and get by with the mere basics. My big take away from this trip was the lack of English spoken in many of the tourist spots and most alarmingly restaurants.

Fifteen years later this has all changed. On a recent jaunt to Malaga, to my surprise, my ears were hearing distinct notes of English everywhere. Walk over to the restaurants near and around the cathedral or the clothing and other retail establishments, and you will hear English spoken. I love it. Sometimes, however, in my case, it is particularly annoying. They approach me, and immediately start the conversation in English.

How do they know I speak English? Do I have “Yankee” written on my forehead? Is it my clothes, my hairstyle or my t-shirt with that big American flag on it?

It does not matter. The point is things have changed and all of it for the better. Spaniards have gotten motivated about learning English, and it seems to have worked.

Jump to Madrid where as I said I have been doing this for 15 years and the same applies to the students and executives I have encountered over the years.
But there are reasons. The first is open borders. The freedom of movement within Europe has allowed Spaniards to see and hear English spoken within their continent. If an individual passion is to travel, then this was a wake-up call to get serious about the language.

Second is the technology available to assist anyone who is willing to learn. From English based websites to translation software, it is all here. From personal experience, the big one is English television or streamed content with subtitles in English. If I had a Euro for every student asking me what series to watch, I would be taking the AVE to Malaga more often.

Third I would say the preponderance of good English teachers. Not just native English teachers but teachers from other parts of the world including Europe. It has been a tremendous help. But the way I see it, English teachers now have to be prepared to bring their best game. It’s no longer about grammar; it’s about being well versed on subjects your students want to talk about.

The other day I walked into class ready to teach the difference between “whole” “all” and “total” (big problem here) and the students gave me the evil eye. They forced me to discuss the current American elections. I went with it and to my surprise; the exchange was smooth, done with few mistakes, and with intelligent questions and nuance. I now had a better appreciation for my students.

Finally, there is the job market. Not just those who are unemployed but those that are employed and take advantage of company training programs. International corporations are still targeting both small and larger companies, while some are setting up new businesses here. These enterprises all need representation in the global markets by those who speak English at competent levels. These companies are doing a decent job with their various programs for learning English.

Overall the progress has been significant. The evidence is again mostly anecdotal, but I dare you to walk to the different restaurants near Sol or into a Vodafone or similar operation and not hear English or be addressed directly in English.

It’s that t-shirt with that big American flag on it… again!
Saludos

American Native English and Business Teacher and Coach. Over ten years experience teaching Native and American Business English. I am also a writer and have 7 books which are self published. Two books are on the subject of teaching English. I offer classes at my house or at your domain depending on the distance.