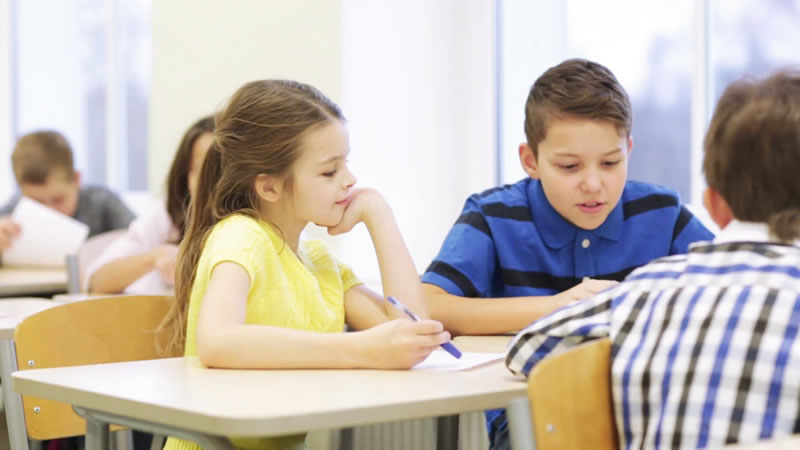 There are not many jobs where you can prepare for the next day whilst sitting in a hammock on the beach, or where you need to clear a room of children because there is a snake in the beams of the roof, and you only have a broom to try and encourage it to leave!

Or where you have 40 people all sticking their tongues out at the same time practicing the ‘th’ sound or everyone leaves early because the national football team is playing a match on TV.  These are just some of my experiences for working in Sri Lanka, China, Chile and Colombia…teaching English.

Everyone learns a new language for a reason.

They may have to as it is a compulsory lesson at school.  It can be boring if you are just working through a text book, but when I use games, activities, songs and YouTube films to help teach and practice English, it all becomes much more interesting.  People may want or need to learn English for their university course or job, or to improve their future career prospects.  They may have learnt some English almost by mistake by listening to songs and films and want to learn more.  Or I’ve even had adult students who are desperate to learn English to be able to speak to their grandchildren who now live in an English-speaking country.

Spanish speakers struggle with the way English is written and then the pronunciation, which is often very different.  With Spanish each letter sound and syllable of a word is pronounced.  Conversely, English has many silent letters in words – what is the ‘k’ doing in knife, for example.  Then we have tough, through and thorough not to mention there, their and they’re.  Turkish speakers don’t have the ‘w’ sound in their native language at all.  So, ‘w’ is pronounced as ‘v’.  And with South American Spanish speakers, ‘b’ and ‘v’ sounds are completely interchangeable.  In the same sentence, my name can be pronounced as Deborah and Devorah for no apparent reason.

Despite some of these challenges, the rewards are priceless.

Meeting a child out shopping with their family and they stop to say hello, and then introduce me to their family and vice versa.  They do these introductions in English as we have just been learning family relationships.  They are beaming that they have done it, and their parents are beaming with pride as well.   Or a student phones you every excitedly that they have just passed their IELTS proficiency tests and can apply for a university place in an English-speaking country.  Or after a 10-week beginner’s adult course, where in week one my students had very little or no English, and after 10 weeks of lessons we were able to go out for a meal, order food and drinks and have lots of conversations around the table, all in English.  That was an amazing evening for us all.

I am a CELTA qualified English teacher from the UK and now living in Barcelona. I offer private or group classes for children, adults, families or businesses. I can help students to prepare for English language proficiency exams (IELTS and TOEFL), learn Business English or just to practice conversational English.