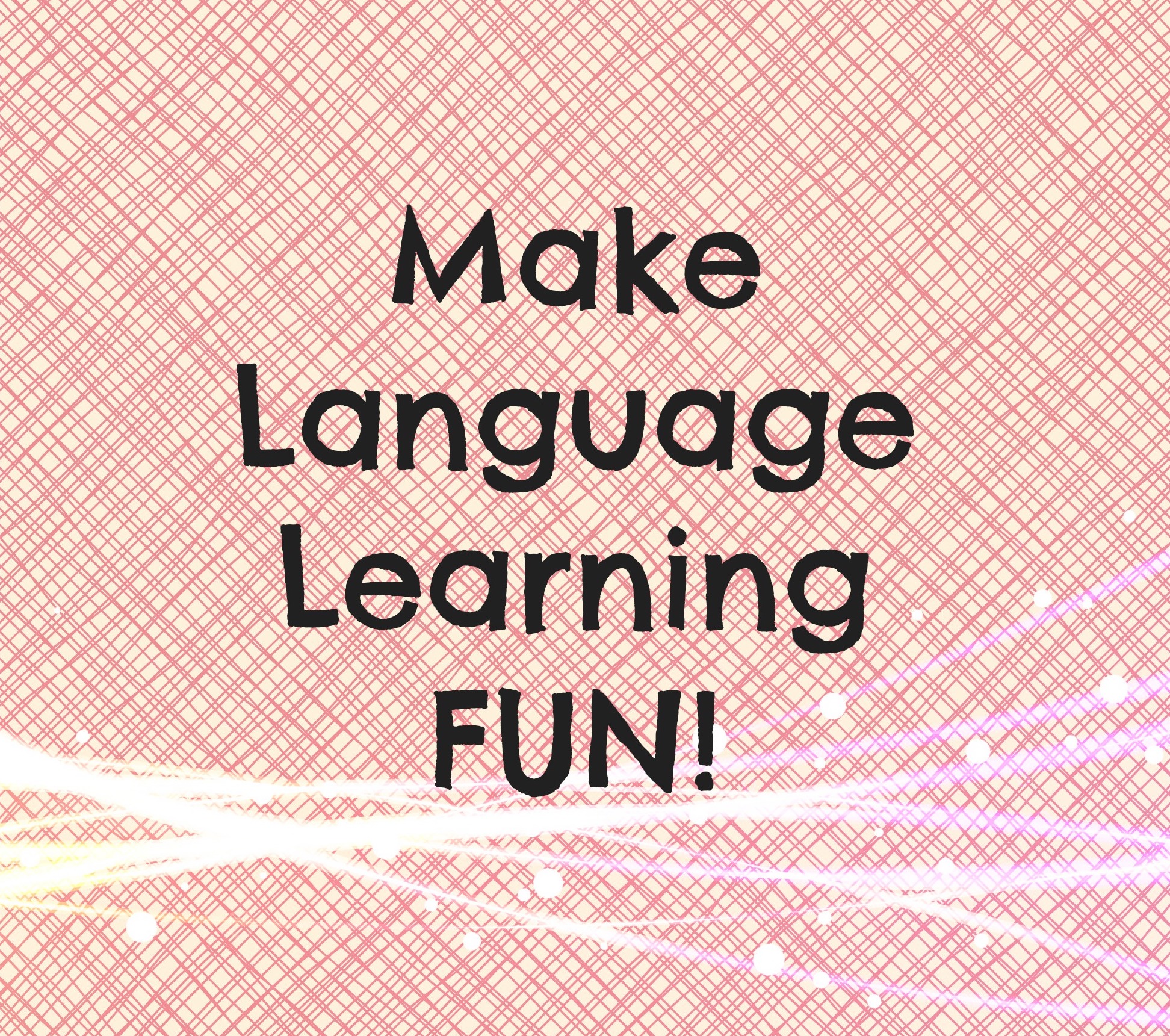 Make sure you’re having fun!

Learning a second language as an adult is a big deal, at least reaching fluency or attaining near native level is.  It’s something that remains elusive to most people, even those who have been studying English in classroom settings for much of their lives. So the big question for many people is how to go from textbook exercises – filling in the blanks etc. – to actually being able to speak and understand the language and express yourself much as you would in your mother tongue.  For me, the key is finding a way to enjoy “the material”.  It’s partly the teacher’s responsibility and partly the student’s.

A Spanish friend of mine who has been studying English for 20 years and has been certified at C1 level recently told me that she can’t even order a loaf of bread in a bakery in the UK without ending up in a muddle.

So why is it that she can’t access all the hundreds or even thousands of hours of exposure and study of English in the moment that counts? Well, the answer is that, as the manner of study has been so academic, she doesn’t have English “integrated” in herself in anyway and so the element of spontaneity – which is present in all real life exchanges – throws her to the point that she can hardly communicate. Languages in that sense are like dancing – you can read a book about dancing, even become an “expert” on the subject – but when you hit the dance floor yourself, it’s a different matter. It’s what you have inside of you that counts.

So whatever your way of practising English – individual classes, language exchanges, movies, books or whatever – make sure you’re enjoying it or it won’t stick.  If you’re just memorising things in order to put the right answer in an exam its unlikely that real life situations are going to go smoothly.

It’s much easier to remember something if you liked it, if you enjoyed it – the sound of it, the laughs that accompanied it, the sound of your own voice saying something foreign or whatever it is that’s fun for you when it comes to languages.