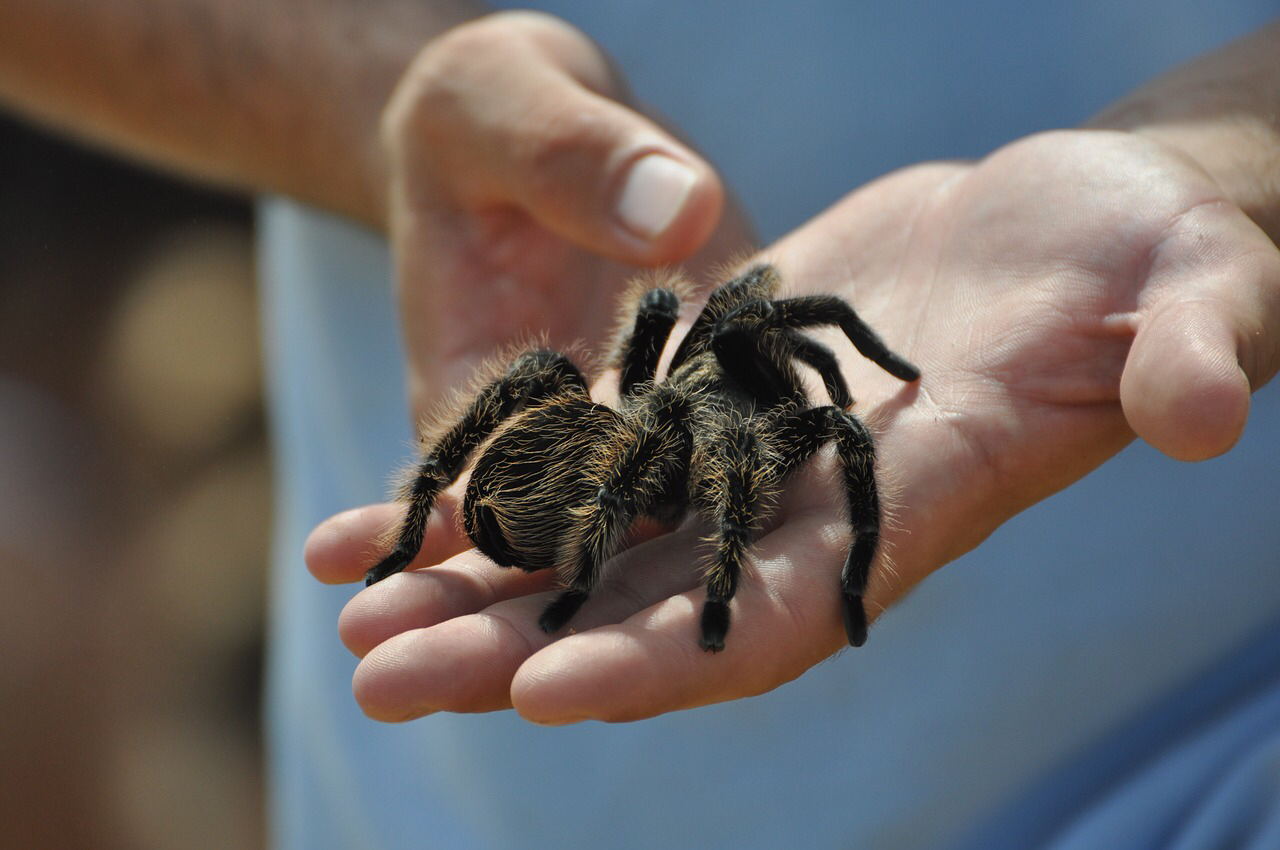 Everyone is afraid of something.

According to those who know about these things, it is all because of the ‘lizard brain’. The lizard brain is that primitive part of the brain which is responsible for some of the most basic functions, including running away from dangerous things. Most people would agree that, although this part of the brain (the oldest part of the brain, the first part of the brain to form in a foetus) is a pretty useful thing to have, it doesn’t always work to our advantage. The problem seems to be a design specification that is out of date by a few million years and we can’t just send it back to the manufacturers for a refund and we can’t re-programme it with a simple download from the Internet. It’s a nonreturnable item which has no user serviceable parts.

Perhaps this is why the first hackers were created.

Fear sometimes kicks in at the most inappropriate moments, such as when you don’t understand something but don’t want to ask for an explanation because you don’t want to appear stupid. What will people think? It could be very embarrassing. It could ruin my career. Everyone will laugh. I could never show my face again. Total humiliation. Total exaggeration in reality, but it’s too late. The message has been sent and received the brain has been hijacked. All further rational thought is now impossible. Physical responses have been engaged, based on the original primitive design and the heart is now pumping faster, respiration has increased, charging the leg muscles with blood rich oxygen in order to make running away more effective.

The range of situations when this response can automatically become activated is, in itself, a little startling. What was once there to protect us is now holding us back. I see this all time in the field of Business English Coaching and other English teaching activities but I do think that we can hack the system to a certain extent, with practice.

We need to recognise that if we make a mistake with our vocabulary or grammar then the consequences – in most cases –  will be minimal. Of course, I’m not talking about surgeons, airline pilots, air traffic controllers and the like, whose ability to communicate clearly and precisely layout the direct impact on people’s lives (or deaths).